UNIVERSITY OF OTTAWA HEART INSTITUTE FOUNDATION
BOARD OF DIRECTORS

Thank you to the dedicated volunteers who work together to guide the vision and values of the Heart Institute Foundation.

THE GIFT OF TIME 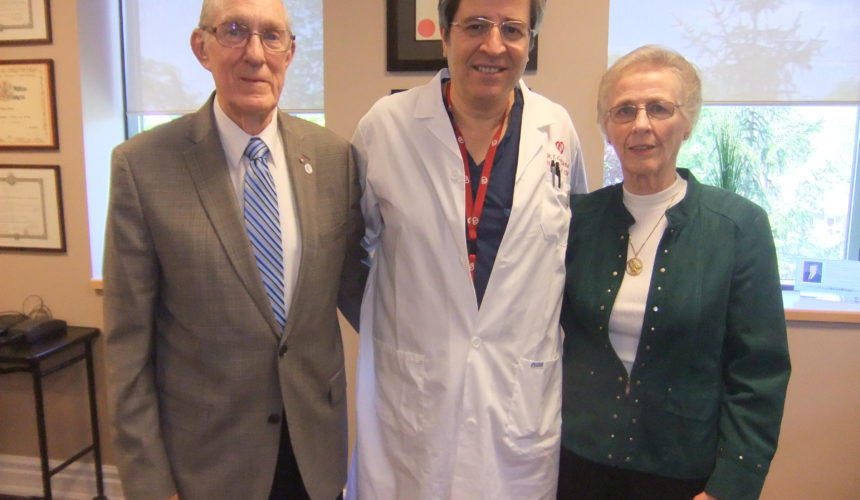 I sit across from Bill and Elva Holland, their home filled with naval memorabilia from Bill’s career as a sailor.  I’ve been here before.  Bill and Elva have been friends to the Univ... 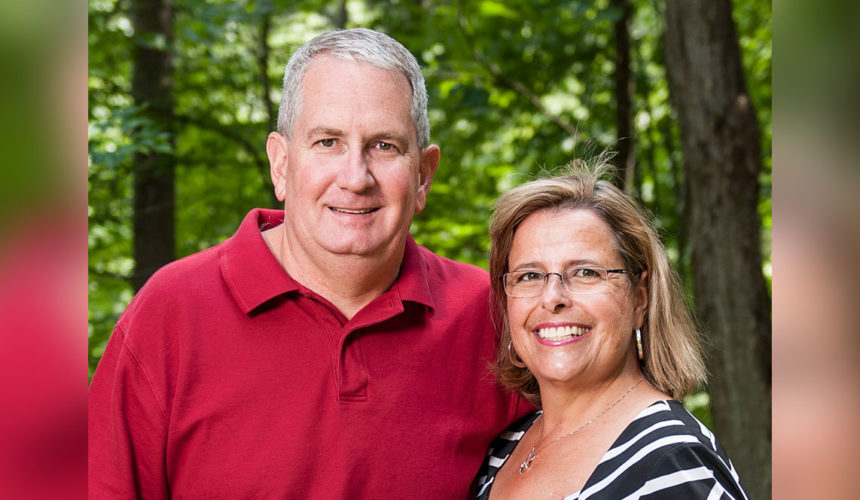 When your heart misbehaves. 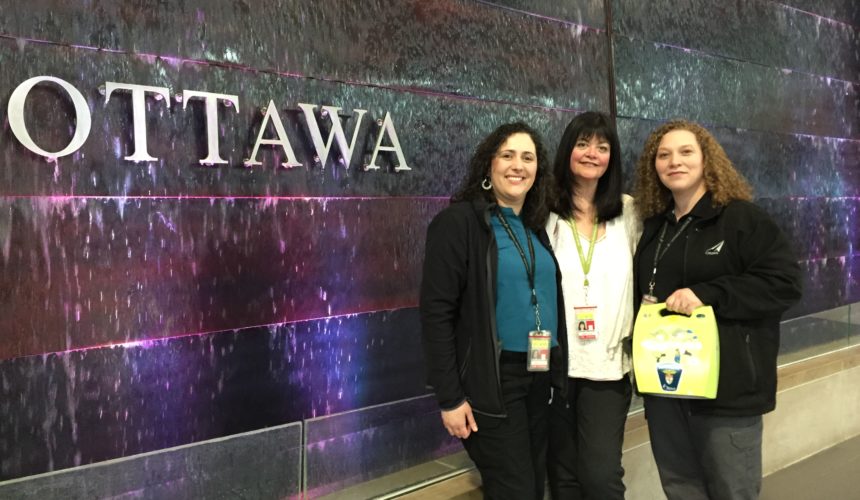 A project manager at the MacDonald-Cartier… 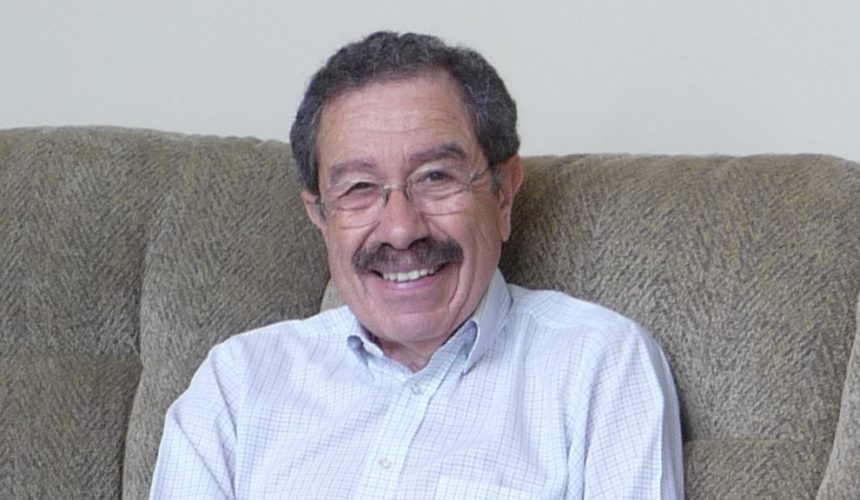 From a heart too big to a great big heart