Cynthia Stewart: When your heart misbehaves. 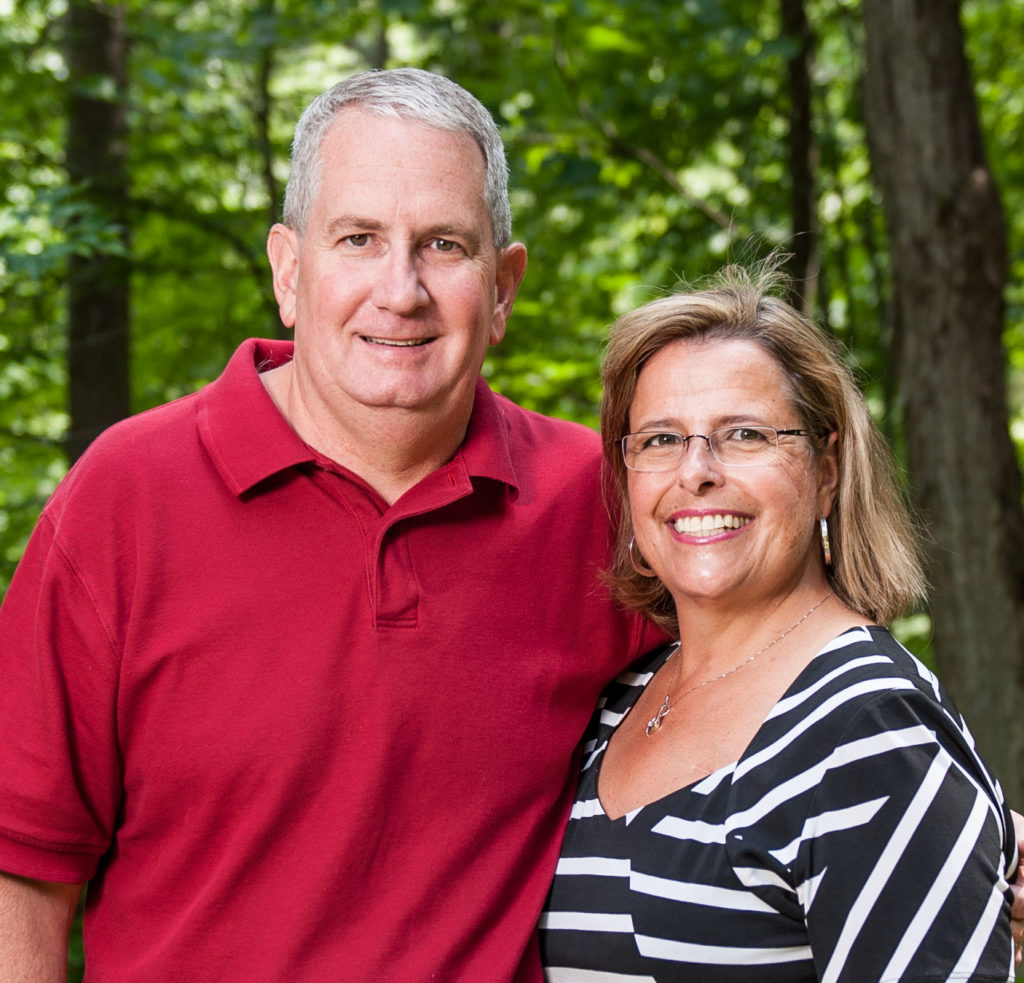 Cynthia Stewart was only 43 years old when her heart problems started.  What she calls her “racing heart”, was something she could brush off because it only happened for about 15 minutes at a time.

But when it started happening more often, it was harder to ignore. She spoke to her doctor, who told her to call an ambulance the next time it happened because they carry an electrocardiograph (ECG) that would help doctors figure out what was going on. It wasn’t until one of these episodes went on for two hours that she finally made that call.

Cynthia was taken by ambulance to the Montfort Hospital and doctors were discussing “paddling” her just as her heart started beating normally again.

“That was the start of trying to figure out what part of my heart was misbehaving,” she says.

In 2012, specialists figured out she had ventricular tachycardia — a condition characterized by a racing heart — and recommended surgery to modify the electrical abnormality. Cynthia was five hours into the surgery when they discovered there were three other abnormalities. Doctors decided to install a pacemaker and defibrillator — a combo that Cynthia fondly refers to as her “Wonder Woman Power Pack.”

The Heart Institute’s Dr. Martin Green suggested genetic testing. Cynthia’s sister had died of an asthma attack at the age of 24 and her mother died of a heart attack at 64. That was enough to make Dr. Green wonder if her condition was genetic.

“I learned that everyone has two copies of the LMNA gene,” she says. “Just one of mine is abnormal causing my heart to produce abnormalities.  Dr. Green feels my sister may have had the same thing. My father doesn’t, so it seems to have come through my mother.”

For the next couple of years, life was normal, but in 2016, her heart started racing again. Doctors put in a bigger defibrillator and pacemaker.

Cynthia has worked many jobs over her working years, including as a regional sports and event photographer. She was active her whole life, particularly in the sports of skiing and tennis. In fact, she met her beloved husband Peter when he was her tennis instructor.   “All of a sudden this just hit,” she says of the heart disease. She realizes she’s had the gene her whole life, but says it might have been dormant in her younger days.

Now that she knows what she has, Cynthia doesn’t let the condition define her. She lives life to the fullest taking it one day at a time and even jokes about it.  “I’m a very positive person and I can’t go to the negative side because if I did, I’m not sure I’d come back,” she says.  Today, she works as a seamstress, creating handmade tote bags. They are getting enthusiastic uptake from Facebook friends so she’s now building a website through Shopify.  Another passion is their family cottage in the Gatineau Hills.

Living with her diagnosis wasn’t the only life altering challenge Cynthia has faced over the past two years. She lost Peter, a respected business advisor and mentor, at Easter in 2018. He died of esophageal cancer that had metastasized to his bones and liver by the time it was diagnosed. Looking back, he thought the symptoms started in May and by August, he’d lost 20 pounds. He received the complete diagnosis in late October 2017 after which he was in hospital for seven weeks. During that time, he had 21 blood transfusions and 13 platelet transfusions. He was just 54 when he died in March 2018, only five months after his diagnosis. Cynthia and their children are now strong advocates for blood donations.

While dealing with each of their diseases, and as Peters hit a critical point, the two decided they’d like to financially recognize the care they’d received in a way that would have long term impact. To acknowledge the care Peter experienced at the Ottawa Hospital’s General campus, they made a donation to support nursing education on Five East.  For Cynthia, a donation to the Heart Institute Foundation was the best way to show her appreciation for the care she had received over the years.

“What always impressed me was that once you were admitted to the Heart Institute, you became part of a team,” she says. “They’re looking at you as a whole in every way.”

She remembers being taken to surgery for her problematic abnormalities and Dr. Girish Nair stopped the pre-surgery prep.  “He asked me to sit up,’” she recalls. “Then he said ‘We’re having the privilege to work on your heart and I want you to be part of the conversation.” He’s the same doctor who phoned her four days before the surgery just to introduce himself to her.  “I remember looking at the phone and thinking  ‘Really?’ Because you don’t often get that kind of care,” she says.  Another cardiologist — Dr. Ellamae Stadnick — calls directly with results from any tests.

Cynthia’s donation to the Heart Institute targets two programs — Women’s Heart Health, a peer-to-peer program for which she has also volunteered, and the Pacemaker Clinic where she directed the funds to go to nursing education.

“I was really impressed with the Women’s Heart Health program and decided that the money should go towards raising community awareness about women’s heart health.”  She plans to return to the Heart Institute to volunteer in their peer support program.

Cynthia and Peter chose to show their appreciation with a donation. They also chose to direct their gift to education for nurses and the community.   Their donations will make a difference in the lives of patients they may never meet, a truly amazing gift.